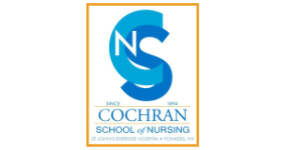 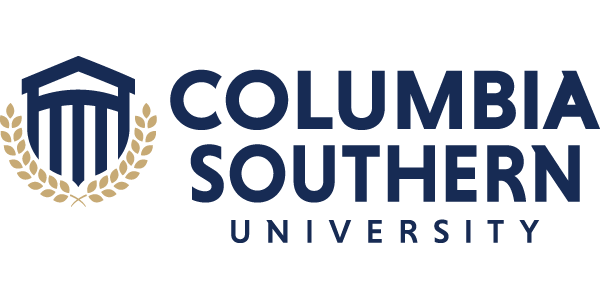 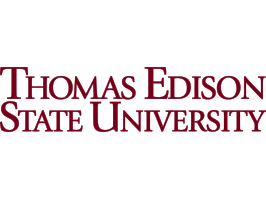 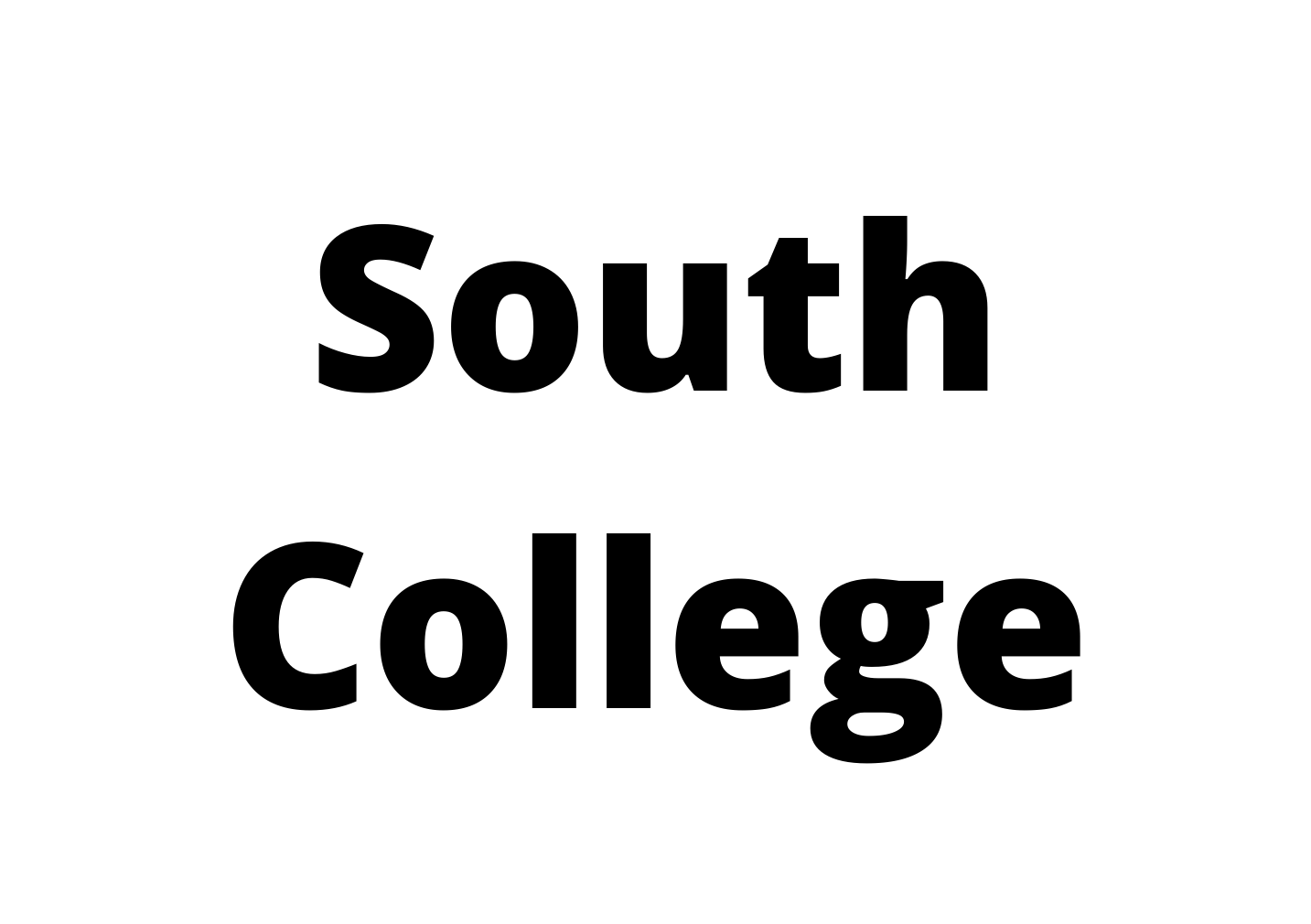 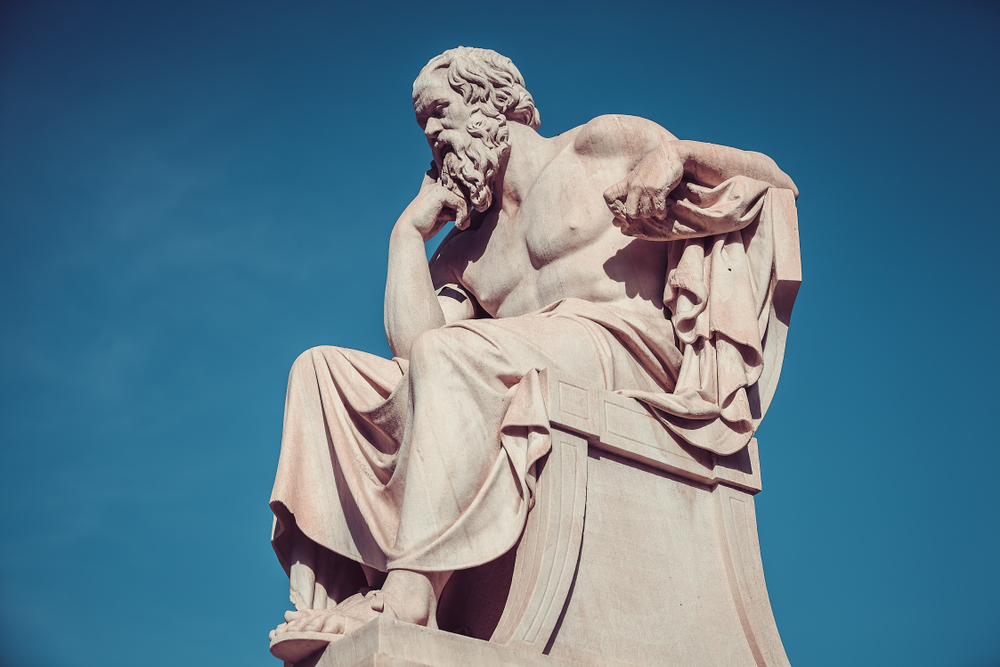 “The feeling of wonder is the mark of the philosopher, for all philosophy has its origins in wonder.” Plato’s statement about the nature of philosophy and the philosopher provides us with a starting point for examining philosophy as a subject and as an activity.

The first scientists were pre-Socratics who looked for tangible explanations for physical phenomena rather than explaining those phenomena by referring to the activities of the gods and goddesses in another world. Every area of knowledge we now possess began in the wonder of those early first natural philosophers. If the tree is a good metaphor for knowledge creation, the roots were truly the first philosophical ideas.

We can all learn to be philosophical and to make rational choices and decisions about our daily activities as individuals. Respecting each other’s rights and fulfilling our duties to each other can make a better world.